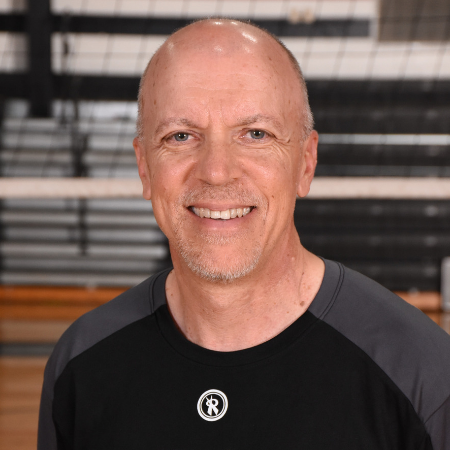 Nick Cheronis serves Vision as Assistant Club Director and Coaching Director.  He is also the Head Coach of our College Prep Team.  Coach Cheronis brings 32 years of coaching experience to the club.  He has coached the game at every level, most prominently as the Assistant Coach at the University of Florida for 18 years.  During that time, the Lady Gators won 17 Southeastern Conference Championships, had 7 Final Four and 10 Elite Eight appearances and finished runner-up for the National Championship in 2003.   In addition to Florida, he has coached at  Missouri State University (1989-1991) (1982-1983) and Parkland Junior College(1984-1985)

He is currently the Head Coach at Santa Fe College and of the Florida Wave (Premier Volleyball League). He also serves as an Assistant Coach for the USA Girls Youth National Team.